skip to main | skip to sidebar

End of an era in the real LA club Scene 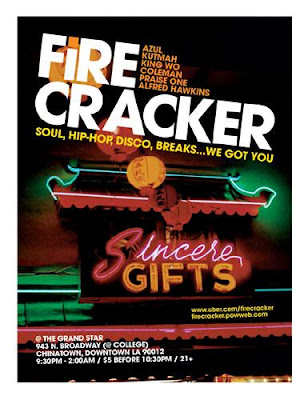 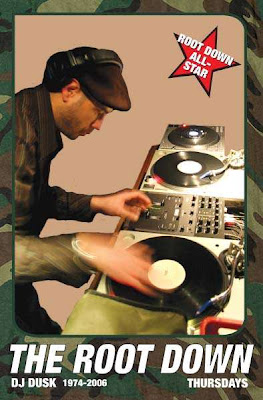 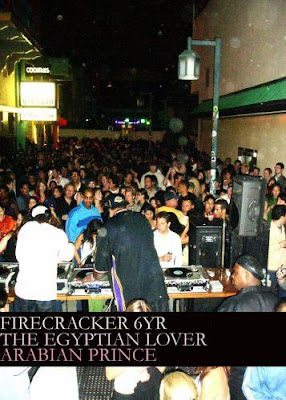 Clubs in Los Angeles are dime a dozen. However clubs that have substance and produce the best sounds\talent definitely don't come from the velvet rope,300 dollar bottle of vodka clubs. Rather they are down in the nitty gritty heart of downtown LA and surrounding area. Here at these places there are no stiff dress codes or snooty door men. Instead you come in to a place where social status is meaningless and the music is what really matters.


After going on strong well over 10+ years each, two of the best running clubs (Firecraker & The RootDown) in Los Angeles are coming to an end. These were the places to be heard rather than to be seen. I have had the pleasure to see so much talent perform at both these clubs and am really sad to see them come to an end. But when one chapter ends another begins and I'm sure those who were behind these legendary clubs will be back with something great for 2010 and beyond.

So I would like to extend my thanks to The Firecracker and The RootDown for the many fun nights filled with great music, people and positive vibes. Big ups to The Breakestra, Azul, This Kid Named Miles,DJ Sloe Poke, Kutmah, Loslitos, Praise one, Coleman,Alfred Hawkins and most of all DJ DUSK R.I.P.
Posted by joey96t at 3:37 PM